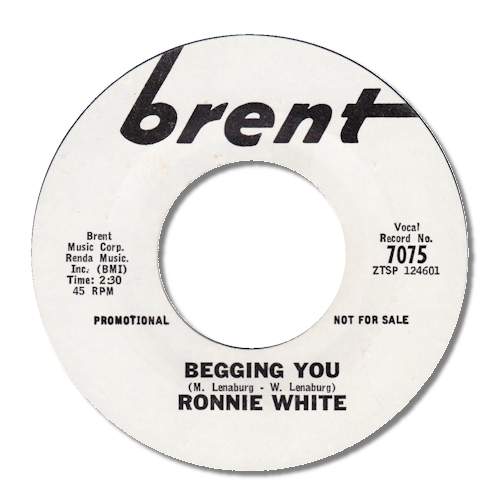 Only the superb Lon Rogers 45 can offer any competition to this beauty from Ronnie Whitehead as the best Mike Lenneburg production from his Phoenix, AZ base. The very young sounding 14 year old Whitehead, who became “Ronnie White” on the song’s release, screams and hollers his way through this simple song to great effect. On Begging You he is accompanied by only a rhythm section and a cooing female chorus – but that sparseness is part of this track’s charm. The flip is a pretty good funk item.

This was leased out to veteran record man Bob Shad’s Brent label and was to be Ronnie’s only name 45. 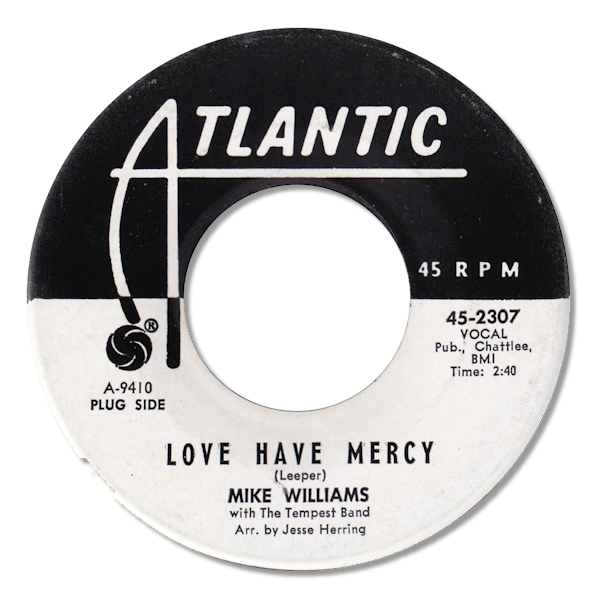 Mike Williams only had just the three 45s out in the mid 60s but at least two of them are amongst the best that Atlantic released in this period.

Love Have Mercy is a classic piece of New York deep soul. A sweet horn section leads the way with a triplet piano for Mike to sing out his tale of woe. His tone is gentle with the occasional gritty phrase but the effect is so powerful you’ll be singing the hookline all day. A lovely arrangement from veteran Jesse Herring. Simply superb.

The Lonely Soldier cut from a year later is almost as good. Backed by an easy beat and some sensitive Latin percussion, Williams pours out another sad tale. This is yet another excellent song from the soul of Vietnam genre – somebody really must catalogue these. Those of an adventurous disposition should certainly look out for the Cool Ruler Gregory Isaacs’ brilliant reggae version of “Lonely Soldier” from the early 70s. 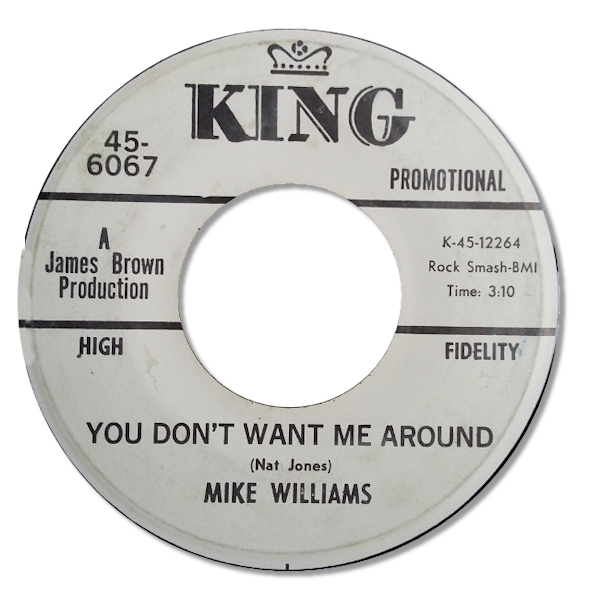 By the time he cut a 45 for King the following year Williams must have had something to do with the Godfather of Soul judging by the production credits, but he still remains an obscure figure. Sadly neither of the Kind sides recorded with JB’s road band of the time aren’t in the same league. Something That You Didn’t Done is a lively uptempo soul tune, and the flip You Don’t Want Me Around is a similarly paced dancer.

We could have done with a lot more 45s from Mr Williams. 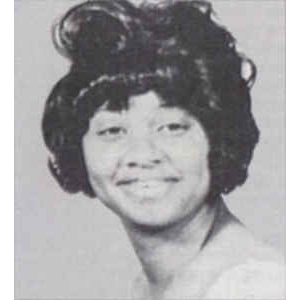 Barbara WestBarbara West’s career in the music biz is intertwined with that of her friend Toussaint McCall, and it is a pound to a penny bet that she joined Stan Lewis’ Ronn roster as a result of McCall’s national smash Nothing Takes The Place Of You. Barbara went to Fame studios at Muscle Shoals with McCall towards the end of 1967 when the latter was sent there by Lewis to try and get another big hit. They recorded a fine duet version of Let It Be Me which remained in the can, but they recorded solo sides as well.

West’s first release was a very tasty version of Theola Kilgore’s excellent The Love Of My Man, on which her deep tone and perfect timing came over really well. Even better than this ballad was the toetapper Will He Come Back. The sessions were controlled by Lewis’ “man on the spot” DJ Gene Kent. McCall provided both of Barbara’s second Ronn release in mid 1968. Oh Little Boy was a pleasant beat ballad while the funky little uptempo I’m A Fool For You Baby with its party atmosphere grabs the attention.

But the third 45 moved everything into a whole new dimension. Jeff Barry’s beautiful ballad Anyone But You was first recorded by Ruth Brown in 1961 and Ruth’s cut is superbly realised, but the Muscle Shoals guys and Kent turn the song into the perfect deep southern soul ballad. With some tasteful strings and Barbara’s utterly memorable phrasing and emotional depth this is surely a pinnacle of deep soul. The flip, a version of Betty Everett’s excellent You’re No Good can’t help but suffer in comparison.

The songs on West’s fourth and final 45 for Ronn both came from the pen of Toussaint McCall, with the top side Give Me Back The Man I Love being another slice of deep soul heaven, complete with a really well arranged rhythm section and some cooing background girls. The flip Congratulations Baby has had plays on the Northern scene and is, therefore, the weakest of her Ronn sides.

Back home in Louisiana Barbara west continued her association with McCall, recording songs on his own Nu-Sound label in the 70s and 80s. The duet on You Send Me is pleasant enough and I’m A Fool For My Baby is a recut of the Ronn cut. But Barbara doesn’t seem to have made any more recordings than these. 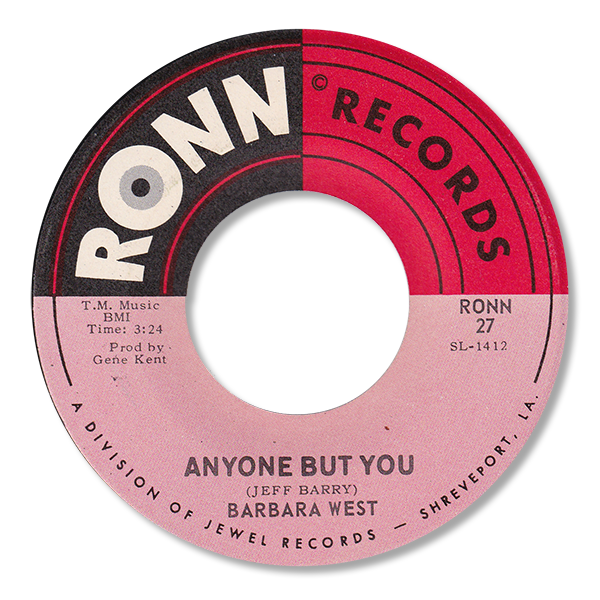 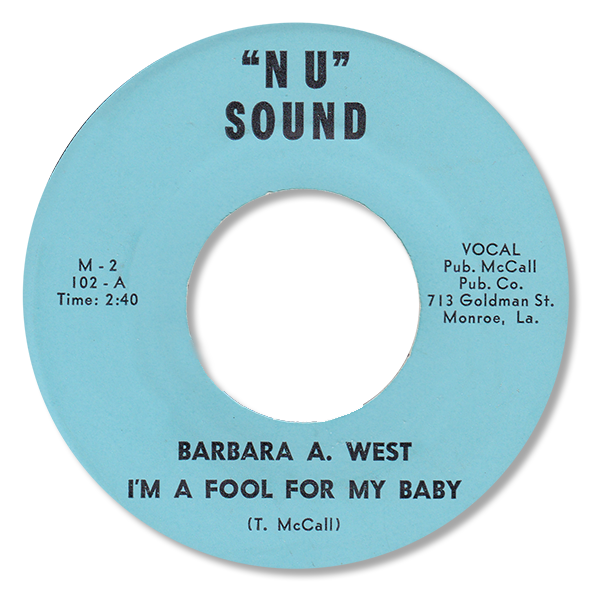