Betty’s real name was Jewel Meriwether and she and her pianist bother Roy recorded their music in Cincinnati. All the tracks that were released came out on Allen Orange’s Notes Of Gold label which was based in Nashville. Betty herself contributed all the material and Roy produced them. The better side from the first release was the southern funk of Make It Real (Ride On) on which Betty showed her gospel heritage with a really tasty upfront vocal, accompanied by the female Mitchell Singers. Fine piano from Roy completed a strong first 45. Perhaps her second single was even more church based. The deep ListenHow Can I Do Without You has some lovely gospel chords and it features some excellent piano/organ work and another well judged vocal from Betty, with a lot of vibrato and a softer edge to her tone. You gotta love the chorus and those tempo changes.

After these two 45s Betty turned her back on secular music to return to the sacred side of things. Soulscape’s Garry Cape has reported meeting Betty and her daughter keeping well in Atlanta and heavily involved in their church. That’s very good to know. 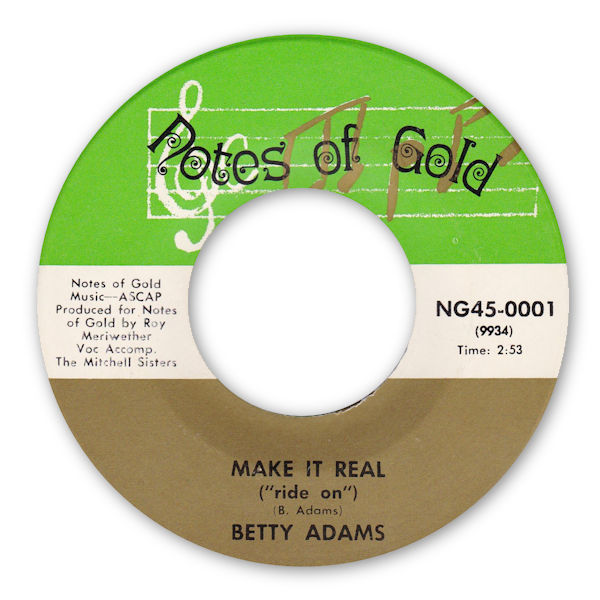 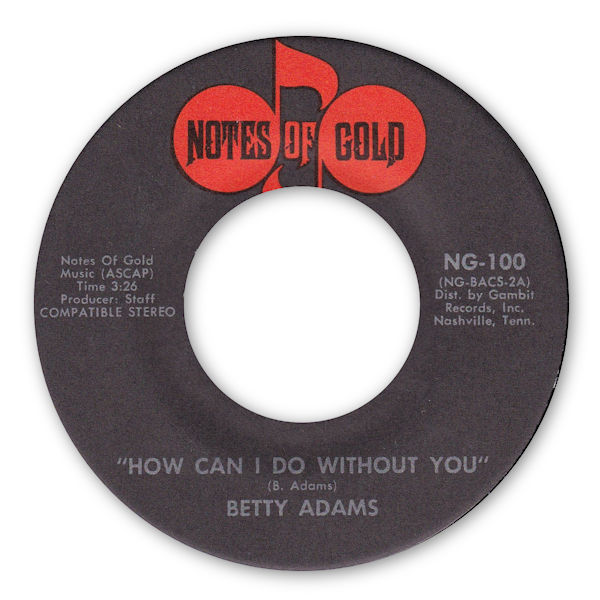