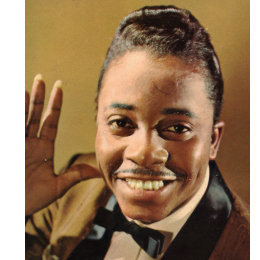 Christened Versle Eugene Allison, GENE ALLISON wisely shortened and simplified his name as he took up singing. He was born in Pegram, TN on 29 August 1934, and like so many of his contemporaries cut his musical teeth in the churches in Nashville where he and his brother LEVERT were brought up. His vocal abilities were such that he started performing with gospel groups like the Fairfield Four and the Skylarks before local record man Ted Jarrett took him to Bradley’s Barn studios to cut the uplifting and enduring You Can Make It If You Try in 1957. Rather than put it out himself, Jarrett leased this compelling side to Vee Jay for national distribution and it went top 5 R & B. This wasn’t Allison’s first record by any means – he’d already had 6 R & B singles on various Jarrett concerns like Calvert, Champion and Cherokee, it wasn’t the first disc that Jarrett had leased to a bigger concern either – You’re My Baby / Somebody Somewhere had also appeared on Decca – but it was to prove his biggest seller by far. The similarly styled follow ups like Have Faith and Everything Will Be Alright did make the charts however and it’s a sign of how many copies Vee Jay were selling that an LP named after the big hit was also released.

In the 60s after he left Vee Jay, his releases appeared on a variety of labels, and although his gospel phrasing and timing were ideally suited to the emerging southern soul styles he never really made it as a soul singer. Some of these later 45s, like most of the ones he cut reprising earlier material for Jarrett’s Ref-O-Ree are not really worth looking out, but Almost Sundown from ’65 is a quite superb blues ballad, and the recut I Understand is listenable. Probably the pick of his later work is the spare, stark If I Ever Needed Your Love which features a pleading, tortured vocal, his most intense performance on wax, only accompanied by a small rhythm section. This side originally appeared on the Ohio based S & H 205 but is more readily available on Del Neita. A very fine deep soul record indeed. 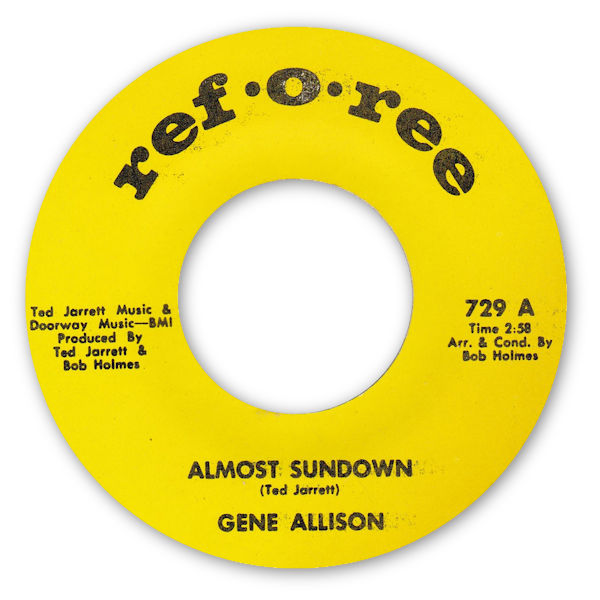 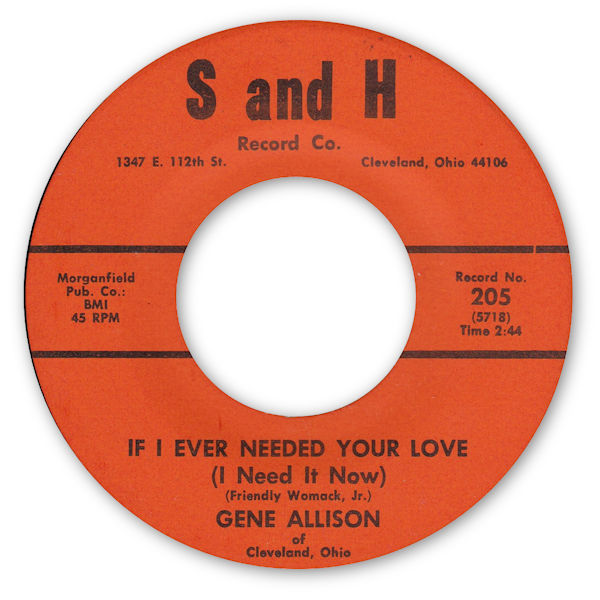