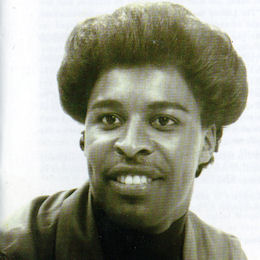 Olin (or Olen) Angelle Boudreaux came from rural Louisiana and cut a couple of 45s there under the name Roland Dice. He moved to the West Coast around 1964 and became Bobby Angelle, recording several fine 45s. His high baritone vocals, with their “crying” tone and fine sense of timing, lifted some of the rather ordinary dancers he cut - like Too Much For You and It’s Just Gotta Be That Way - out of the crowd.

The first and most obscure of his Los Angeles releases is the excellent Please Take Me Back for Money subsidiary Ten Star. With just a three piece instrumental backing and a well judged male chorus this cut sounds more like a demo than the finished article but it does push Bobby’s aching delivery to the forefront – and that is no bad thing for a singer of this talent.

Angelle’s masterpiece for Money is undoubtedly I Wanna Go Back Home. This slow tale of regret is perfect for his pleading, careworn vocal, and Arthur “Sleepy” Wright’s setting of muted horns, piano and guitar is beautifully judged. A deep classic. Someone’s Gonna Hurt You is another ballad of real class with Angelle wailing and screaming his way through the lyric.

There are several unissued cuts in the Money vaults of which the outstandingly deep This Is A New Year may be the best. This lengthy plodding ballad with superb horns and chord structure is a perfect vehicle for Bobby’s wailing melismatic vocals. One for deep connoisseurs to treasure.

Bobby’s final 45 for Imperial, on which he was backed by Dr John’s band, was pretty good too – No Other Love Could Be is a lovely slow paced blues ballad on which Angelle’s angst is all too obvious. His voice sounded just right on this sort of number – it's real shame he didn’t cut more tracks like this. I Used To Be Happy is a strong funky little groove powered by a typically blue tinged Angelle vocal.

Angelle is widely reported to have had a dynamic stage act modelled on Brother James but sadly we will now never see it as he died young in 1995 from a heart attack. 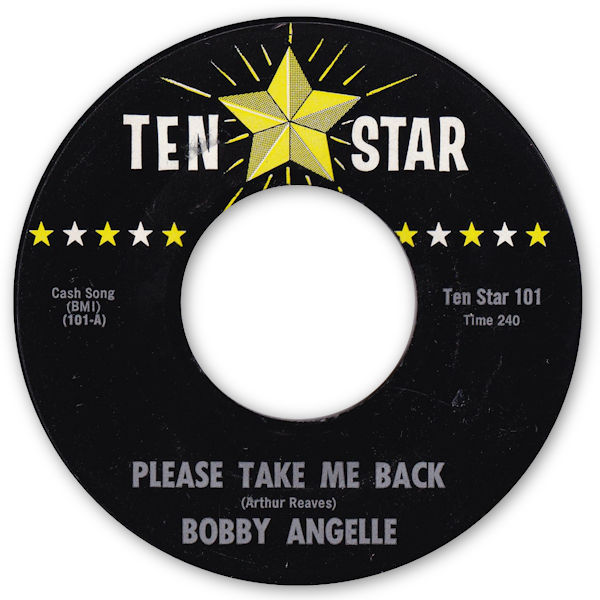 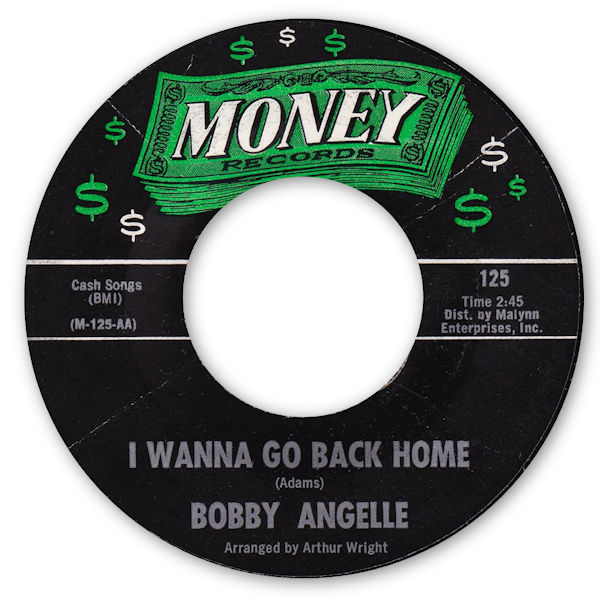 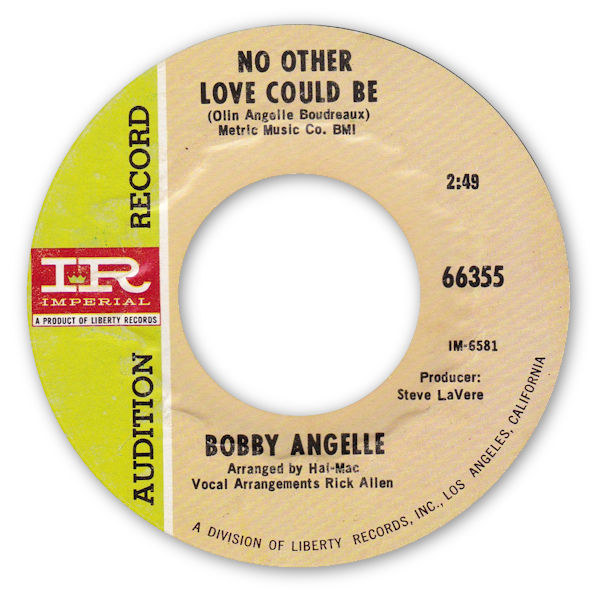