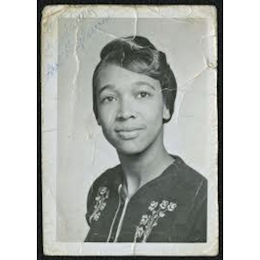 The terminally obscure Elaine Armstrong only seems to have cut this one 45 for King, probably in Nashville. Despite what the dancers would tell you, the funky uptempo “Sad But True” isn’t really a patch on the heavy church based sounds of ListenPrecious Minutes (I Can Really Call Mine). Love that big horn section behind Armstrong, whose unusual but intense emotion filled delivery hits just the right spot. The production id handled by key Nashville music man Bob Riley.

UPDATE - Greg Burgess the great sleuther in chief has written to say he has found a little info on Elaine. He writes Gwendolyn Elaine Armstrong was one of first two African American students to attend the University of Southern Mississippi in 1965. She was just eighteen years old and studied music vocals as her major. She has a Wikipedia entry here. 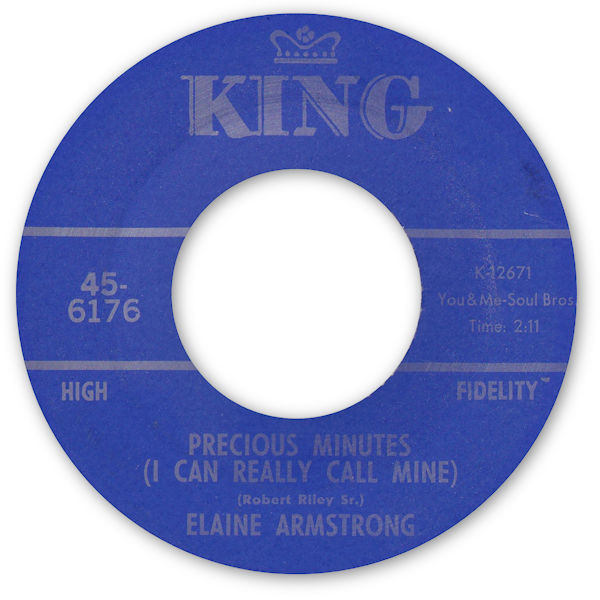