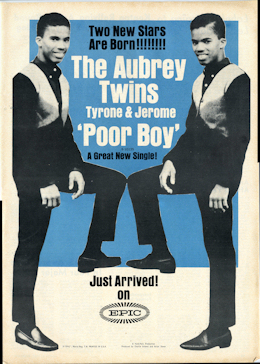 Tyrone and Jerome Aubry (or "Aubrey" as their name is sometimes spelt) were just about 12 years old when they made their first 45 for Stanley Chaisson's Chase label. And while you have to admire their professionalism at that age sadly the music doesn’t match it. They were very popular locally of course playing all the clubs and bars not just in Louisiana but across the state line into Mississippi as well. Their Jamie release was produced by the odious Huey Meaux although the actual studio work was done by Mac "Dr John" Rebannack – but this pop pairing hasn’t fared well either.

Chaisson got the boys a contract with ABC records who put Felton Jarvis from Nashville in charge of their work. He decided to cut them at Fame, making the Aubrys amongst the first visitors to Muscle Shoals. But if any of you were expecting a gospel soul fest such as that provided by a similarly young Wallace Bros you are in for a big disappointment. The tracks were pure pop and the sound has been compared to the Everly Brothers rather than – say – Don and Dewey. The tracks cut included a version of the Beatles I Saw Her Standing There which was never released as the original artists' 45 went up the charts much to everybody’s chagrin, and Dale Hawkins Susie Q.

In time they moved over to the West Coast, part of a large migration of New Orleans musical talent that took that route in the 60s, and hooked up again with Dr John and Harold Battiste in LA. The resutling Epic cuts were considerably better – more soulful - and as the boys’ voices matured, much easier on the ears. Love Without End Amen is a funky Jessie Hill / Dr John tune, and the same writers provided the strong ballad What Is Love. But their only MGM 45 was to prove their very best. A shame it was to prove their last one. I Can’t See Nobody is a very fine, melodic Bee Gees ballad with the guys still high voices blending beautifully. Great horn support too. I’m sure this was aimed at the pop market too but it is a super soul track.

The Aubrys were back home in the Crescent City before Katrina and still gigging. Let's hope that the hurricane didn't end their musical activities. 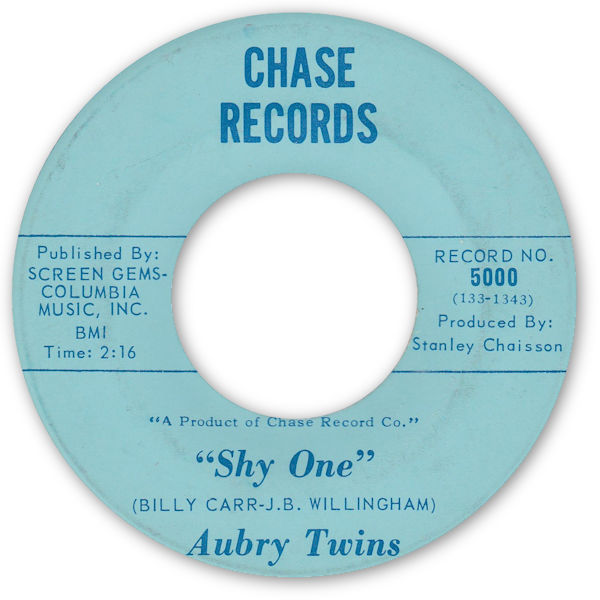 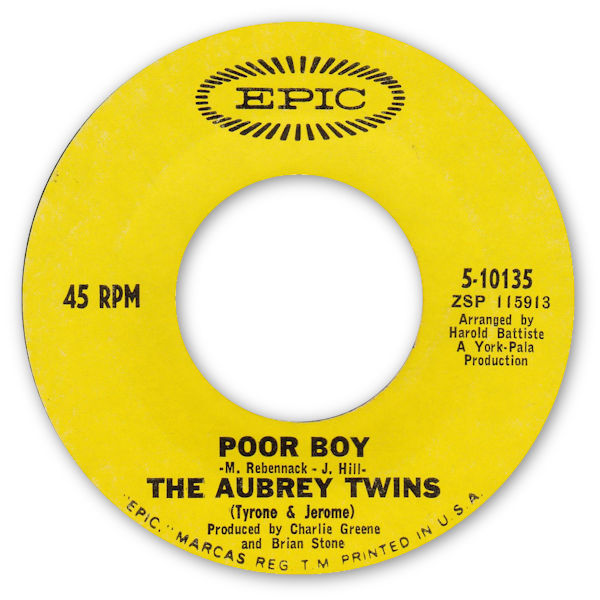 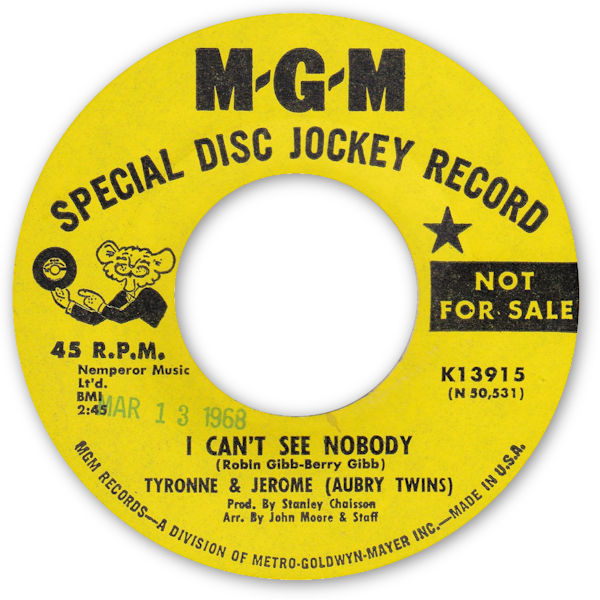