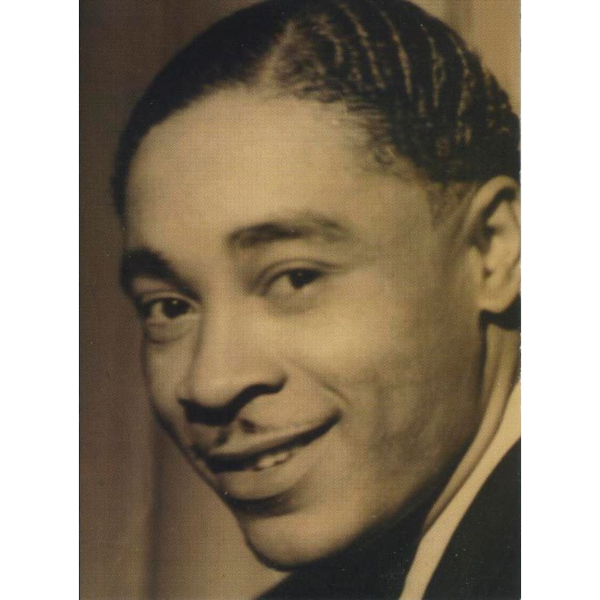 Vance “Tiny” Powell spent most of his life singing gospel music, but from the 1960s made a small series of 45s that just about defined the sub-genre of West Coast blues, which regular readers of these pages know is one of my greatest loves. And he combined the blues with some of the deepest soul ever found on the West Coast – what could be better.

In the 1940s and 50s Tiny Powell made his first records in 1947 for the Golden Harp Singers and spent a short spell with the famous Five Blind Boys Of Mississippi, but his main quartet work was for the Paramount Gospel Singers. Powell hard tough lead vocals were perfect for the blues and he went into secular music around the turn of the 60s. 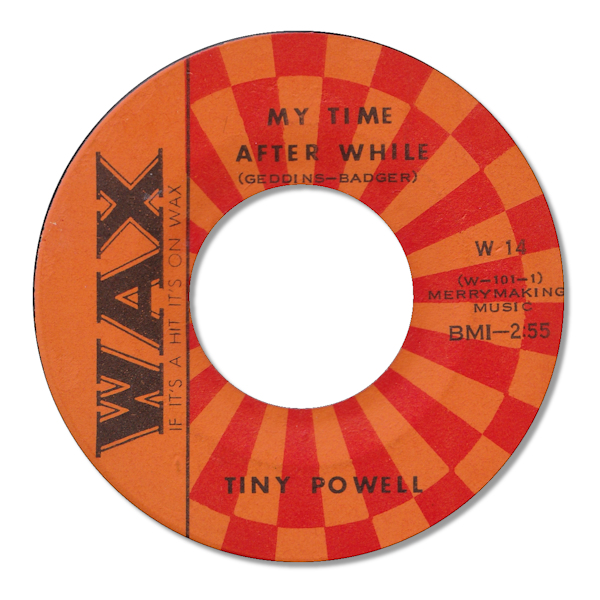 His first release was the excellent slow blues My Time After A While on which his screaming performance was hair-raiding in its intensity. This was also the first time he recorded with cult hero guitarist Johnny Heartsman. Fortunately it wasn’t to be the last. The flip was the rocking Take Me With You complete with some background harmonies straight out of the church.

Get My Hat was another superb throat tearing vocal display over a mid paced slab of R & B. The reverse side I Done Made It Over was a secularised version of a favourite gospel theme illuminated by some seriously superb Heartsman axe work and splendid horns. The plodding orthodox blues That Was Yesterday was his only collaboration with West Coast arranger Ray Shanklin who adorned Powell’s voice with a big fat horn section and some subdued background singers. Absolutely lovely. The 12-bar flip Bossy Woman added a little taste of funk into the mix and was another winner. 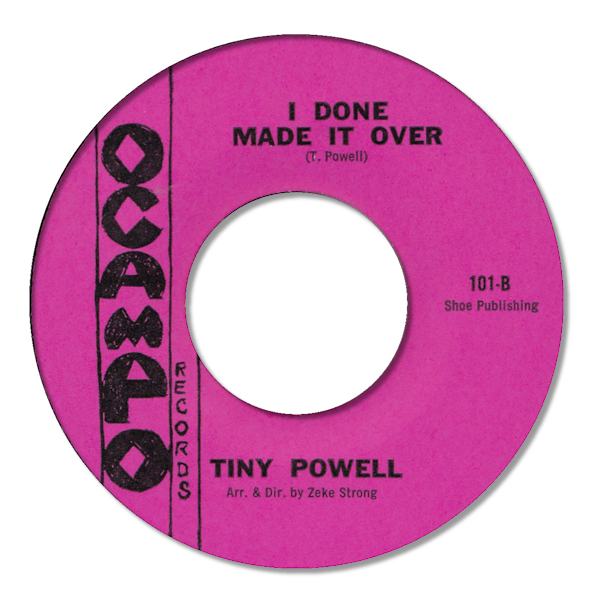 At the same session Powell cut the original I Need Someone (To Love Me All The Time) a first class deep soul effort which was picked up by Z Z Hill for one of his later Kent 45s but which was never issued in Powell’s lifetime. The other side in the Shanklin session was I Should Have Known which was also held in the can until Little Johnny Taylor, who was highly influenced by Powell’s phrasing and sense of dynamics, changed it around for his LJT album in the later 70s.

Powell’s final recordings were for TBC a label he part owned. The lively Goin’ Home showed that Powell’s wonderful chops were as strong as ever and the mournful Christmas Time Again was a good seller on the West Coast.

Powell passed away in 1984 having never got the break his rich fiery gospel drenched vocals deserved. But for devotees like me he will never be forgotten – we just wish he could have made some more of those soul / blues tunes at which he excelled. 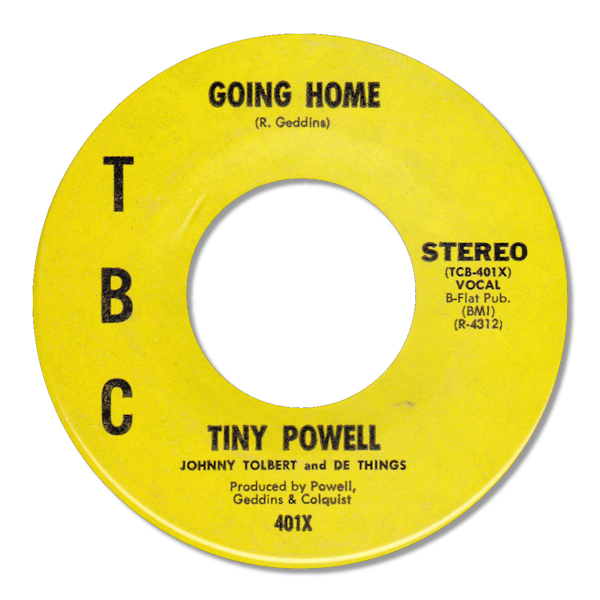 I need someone (to love me all the time) - UNISSUED

Special thanks to Opal Louis Nations who not only arranged for Powell's astonishing gospel sides to be reisuued on CD but also provided the lovely picture of the man.